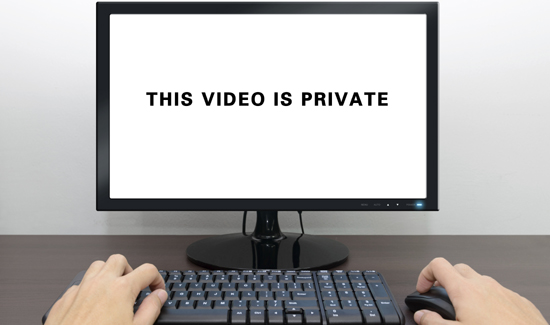 Every cop who has mixed or negative feelings about wearing a body cam while on duty will be interested in proposed legislation out of Missouri.

According to an article from ThinkProgress: “A bill, introduced by Sen. Doug Libla (R), would make all footage recorded by police officers, including dashboard and body cameras, exempt from the state’s open records law, and would prevent the state from requiring that police departments purchase and use body cameras. As the law currently stands, the public is able to request police videos through Missouri open record, or Sunshine, law.”

Missouri’s Attorney General, Chris Koster, a democrat, is also on board with restricting public access to footage recorded on body cameras.

Supporters of the body cam proposals make the obvious point that if it’s only cops and prosecutors that can see the tape, it’s pretty much obvious that spending money on the cameras in the first place is a collasal waste of time—and more importantly, money.

“By not making [the videos] public record, it seems useless to have [body cameras] when the purpose is to create a system to go back and see what’s going on,” Sarah Rossi, Director of Advocacy and Policy at the ACLU and a St. Louis resident member of the Don’t Shoot Coalition, told the St. Louis Post Dispatch.