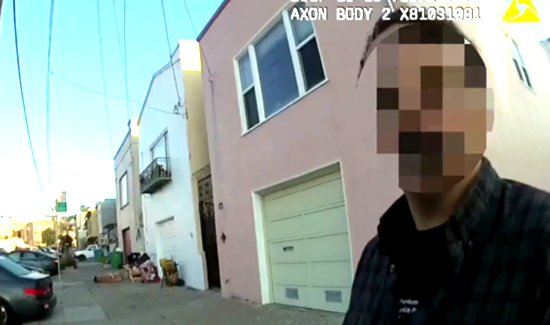 Can bodycams reduce the chances of a criminal conviction? Sure they can. All you have to is turn them off and then explain why to a jury.

Body cameras for police officers were sold with the promise that they would improve interactions between cops and other citizens, as well as prove a lot of the complaints made against officers were in fact false.

And there’s good evidence that to some degree, bodycams help on both of those fronts.

But sometimes cops that have been issued bodycams turn them off because there’s no policy on recording or they feel the footage might not show their best side. A jury in San Francisco said the fact that the camera was turned off was the reason they reached a verdict of not guilty.