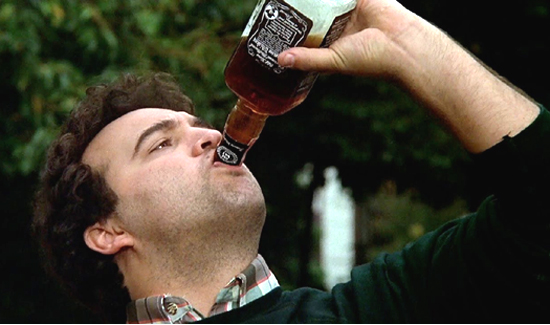 It’s never a good thing when you get disciplined even before you’re actually on the job but a bunch of would-be rookies in New Jersey got busted drinking at the police academy.

There are almost no details but apparently the youngsters just couldn’t wait to start the celebrations and got caught getting loaded at the academy- where alcohol is a big no-no for very good reasons.

Out of the class of 66 recruits, three cadets quit, two were dismissed for failing physical fitness test and four others were sent home for violating the academy’s rules and regulations, according to New Jersey.com.

When asked about the hubbub the agencies the cops were headed to, or headed back to, referred questions to the police academy.

Between the redacted names and other stuff, it’s hard to know if this is much ado about nothing or something more serious. Young people sneaking booze into schools is a kind of a time honored tradition. But rules are rules.