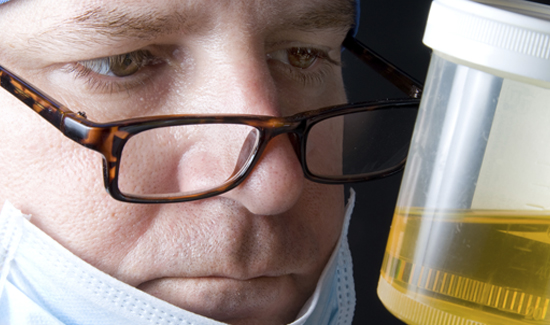 Columbus police and fire chiefs now are being subjected to random drug tests. The city started the random tests for its highest-ranking officers this year.

According to a recent article from the Columbus Dispatch in Ohio, rank and file police officers and firefighters have been subject to random tests for years.

Safety Director Mitchell J. Brown’s office said there wasn’t a particular incident or reason that led to the new policy. It’s just about holding chiefs to the same standards as their subordinates.

“There was an internal policy change that occurred earlier this year,” said Amanda Ford, a spokeswoman for Brown’s office. “They will all be tested at least once a year.”

Union officials said they are satisfied that random testing will be done on everyone.

“We believe in ‘lead by example,’ so I think this is very appropriate,” Jason Pappas, the president of the Columbus F.O.P., told Dispatch reporters.

“It speaks well that they are willing to be subject to it just like we are.”