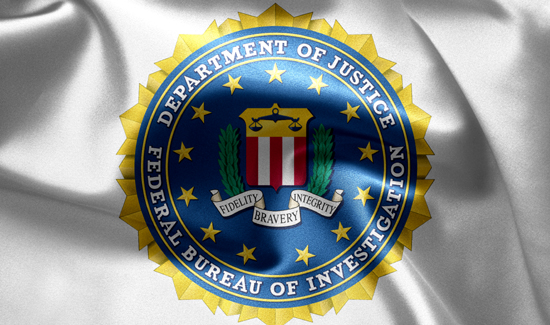 According to federal investigators, Alexander Ciccolo, 23, has been charged by federal officials with various terrorism-related offenses.

The man who turned him in to authorities? His own father, a captain in the Boston Police Department.

There is some confusion about the credibility of the terror threat that Ciccolo posed.

Friends and family say the young man has a long history of mental illness.

Federal officials, on the other hand, say Ciccolo’s the real deal.

“This is a very bad person arrested before he could do very bad things,” one senior federal official briefed on the arrest told ABC News.

Reports indicate that despite being under surveillance and being on the receiving end of a sting operation, Ciccolo’s father was the one that turned him in.

Whether or not Ciccolo was actually conspiring with foreign terrorists is hard to know.

It’s is clear, however, that the young man is a few slices short of a full loaf.

According to the FBI, Ciccolo attempted to stab a nurse in the head with a pen during a routine screening, “leaving a hole in the nurse’s skin.”