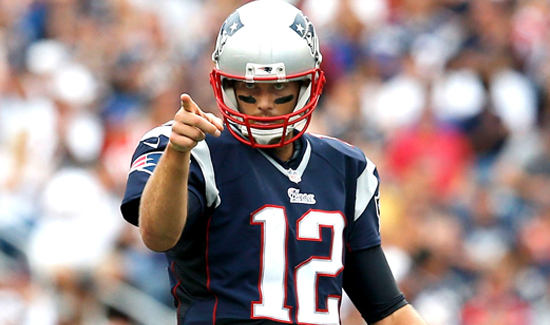 Tom Brady is happy that law-enforcement authorities have recovered his stolen Super Bowl jerseys, and hopes to “make something very positive come from this experience.”

The mystery of the missing jersey — which grew to the mystery of the missing TWO jerseys when it was discovered the Super Bowl 49 jersey that Brady wore against the Seahawks had also been stolen, in addition to the well-known theft of his Super Bowl 51 shirt — was solved Monday when law-enforcement authorities recovered the items in a foreign country.

Brady released a statement through his agent on Monday thanking those who worked to get the jersey back.

“I am happy my jerseys from SB 49 and SB 51 have been recovered, and I want to thank all of the law enforcement agencies involved,” Brady said in a statement released through his agent. “I know they worked hard on this case — and it is very much appreciated. Hopefully when I get the jerseys back I can make something very positive come from this experience.”

What that positive experience will be is unknown, but — given the jerseys could be worth as much as $500,000 each on the sports-memorabilia market — they could bring in a lot of money for charity in a raffle or contest of some sort.