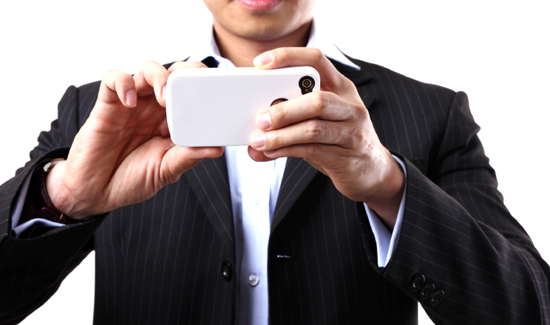 According to the website The Blaze, an Iowa police chief is apologizing after one of his officers was caught on camera trying to convince a motorist to allow him to search his car.

According to the video taken of the incident, the Ankeny police officer got himself in some hot water after he returned the driver’s information and warned him to use his headlights.

Apparently unaware that everyone, everywhere now films everything, the officer engaged in some light-hearted conversation that critics say was a thin pretext for an illegal search.

“Do you play Frisbee golf?” the officer asks in the video.

“OK, I need you to answer me a question: Why is it that everyone who plays Frisbee golf smokes weed?” the officer asks.

“No, it’s not everybody, just a select few,” the driver responds.

The officer disagreed and said that he too “had smoked weed.”

The motorist laughed it off but that was allegedly the pretext for the request to search the vehicle- otherwise known as probable cause.

“See, there you go. How much weed do you have in the car today?” the officer said directly.

“I don’t,” the motorist said, confirming to the officer that if he were to search his car or person nothing illegal would be found.

“Alright, you understand you’re free to go and everything, but do you have a problem with me looking through your car?” the officer asks in the video.

“Um, I actually would because just because I have disc golf bag doesn’t mean that every disc golfer does weed,” the motorist protests.

The officer then implied that the motorist did in fact have marijuana in the car.

“No, what I’m saying is that I would have a problem with you searching my car because you’re profiling me based on me being a disc golfer,” he said.

In a statement on its Facebook page, the city said the situation was “handled poorly by the officer.”

“In the video taken by an occupant in the vehicle, the officer engages the driver in a line of questioning that is foolish and not representative of the Ankeny Police Dept.’s training or interactions with the public,” the statement continued. “This verbal exchange did not meet the level of professionalism expected of Ankeny police officers. Ankeny Police Chief Gary Mikulec respectfully apologizes for the officer’s demeaning statement and assures that the video has been preserved for an internal investigation.”

According to local news station WHO-TV, a legal professor thinks the officer may have broken the law with his fishing expedition.

“What the officer did after that was try to extend that stop into a general search of the defendant’s car, or the individual’s car. That’s not permissible anymore,” Robert Rigg with Drake University Law School told the news station. “The Iowa Supreme Court has held that under the Iowa constitution you can’t convert an equipment violation stop into a general search. And any consent that would have been given would have been invalid in any event.”

It’s taking quite some time for a lot of people to wake up to the reality of the post 9/11 surveillance state, social media and the video and audio that they produce.