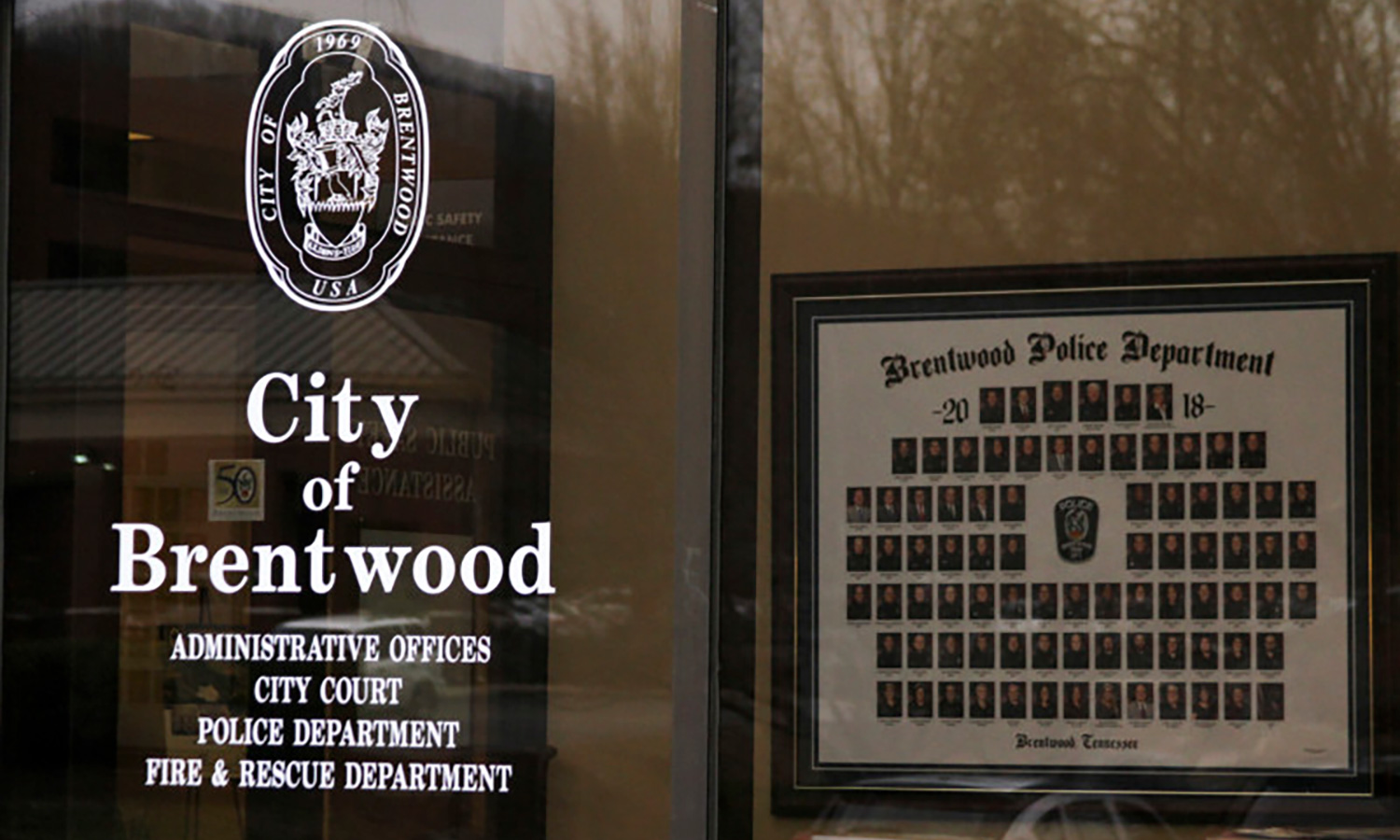 A $24 million county-wide project six years in the making came to fruition in Brentwood this week. The project enhances communications between first responders across Williamson County.

And while it helps better protect them, most residents would never know the difference.

On Tuesday, another 88 radios were activated for both the Brentwood Fire and Rescue Department and the emergency communication center.

All other Brentwood City Departments will begin using the remaining 142 radios for non-emergency services in April, Lambert said.

The new system provides expanded coverage and clearer communication, giving Brentwood officials the ability to more easily communicate with colleagues outside the city.

After just one day of use, Brentwood Police Captain Richard Hickey said the difference was noticeable.

“Our new radio system is the equivalent of going from listening to an AM radio station that is 100 miles away to the clarity of having a conversation with someone sitting right next to you in a quiet room,” Hickey said. “There is no doubt this will improve the department’s efficiency for emergency calls.”

Hickey also noted that the new radio system will not allow users to key up radios simultaneously, eliminating the issue of officers speaking over one another. He said the old system had dead spots in places within Brentwood city limits. The new system is much clearer.

The new radios afford law enforcement agencies across the county to connect quickly during emergencies, something Police Chief Jeff Hughes said will directly impact the community.

“For example, in the past, officers had to rely on making cell phone calls during a pursuit to catch a suspect that moved from one jurisdiction to another,” Hughes said.  “Now this communication will be seamless between agencies thanks to this new system.”

But it’s not just the citizens the radios help. They can also save the lives of first responders.

“The portable radios are equipped with a Bluetooth beacon which will allow firefighters who may be injured and unresponsive inside a house fire to be found more quickly,” Brentwood Fire Chief Brian Goss said.

Goss explained that with the push of a button, a firefighter in need of assistance can send an alert to notify everyone on the scene. Using the Bluetooth capabilities, the radios can help crews locate the distressed firefighter by signaling the location as rescuers approach.

Before the new system went live Monday, Brentwood Technology Director John Allman said they had to manually tie into systems to allow two different agencies the ability to communicate. Doing so took valuable time away from responding to an incident, Allman said.

“This greatly benefits agencies because everyone has the ability to be on the same page, literally the same radio channel, from the time responders are dispatched, instead of once they arrive on the scene,” Allman said. “This is important because seconds make a difference when responding to an emergency.”

The project’s development began in 2013, when officials from Brentwood, Franklin and Williamson County met to discuss ways to improve safety efforts across the county. As a result, the Williamson County Joint Communications Network Authority (WCJCNA) was born.

The group was tasked with creating, designing and implementing the new system.

The City of Franklin activated its radios last week, and Williamson County plans to implement its systems in the coming months.

“We have a unique situation here in Williamson County in that the cities and county all work together so well.  Throughout this long and expensive project, I can honestly say that there was never one significant disagreement between the three agencies,” Bednar said.

Expensive though it may be, the City of Brentwood did not foot the bill alone. The $24 million project was split between the county, Franklin and Brentwood based on city size and number of radio towers owned. Brentwood was responsible for $4 million.

The 700 MHz system is provided by Motorola, chosen because most of the entities already used its services, Lambert said.

Now, Williamson County will use the latest technology for interoperable communications, according to Randy Johnson, Motorola Solutions’ Vice President of Sales.

“First responders in Nashville and Brentwood will be able to communicate seamlessly every day and during large-scale emergencies to help keep people safe,” Johnson said.

Assistant Police Chief Tommy Walsh said the new radio system is encrypted and is not detectable by a scanner.