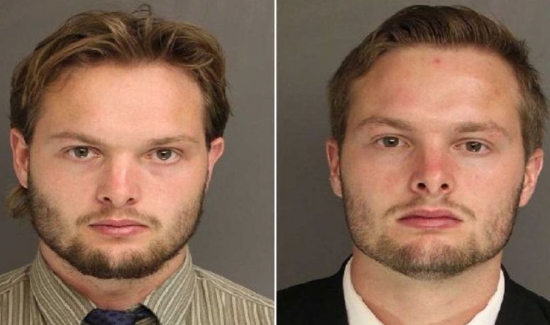 Needless to say, if the two college-age brothers who recently terrorized communities in a series of IED attacks were Muslims, this would be front-page news.

But since no one was killed in the explosions allegedly perpetrated by twin bothers Caleb and Daniel Tate, there seems to be a lack of interest from mainstream media in putting on their front pages.

At any rate, according to multiple news reports, the suspected bombing brothers are in custody and awaiting trial on multiple charges.

The ATF had a stern warning for potential copycats.

It’s a good thing that investigators were able to identify the suspects.

You never know when IED attacks that don’t involve fatalities might be dry runs for those with that goal.