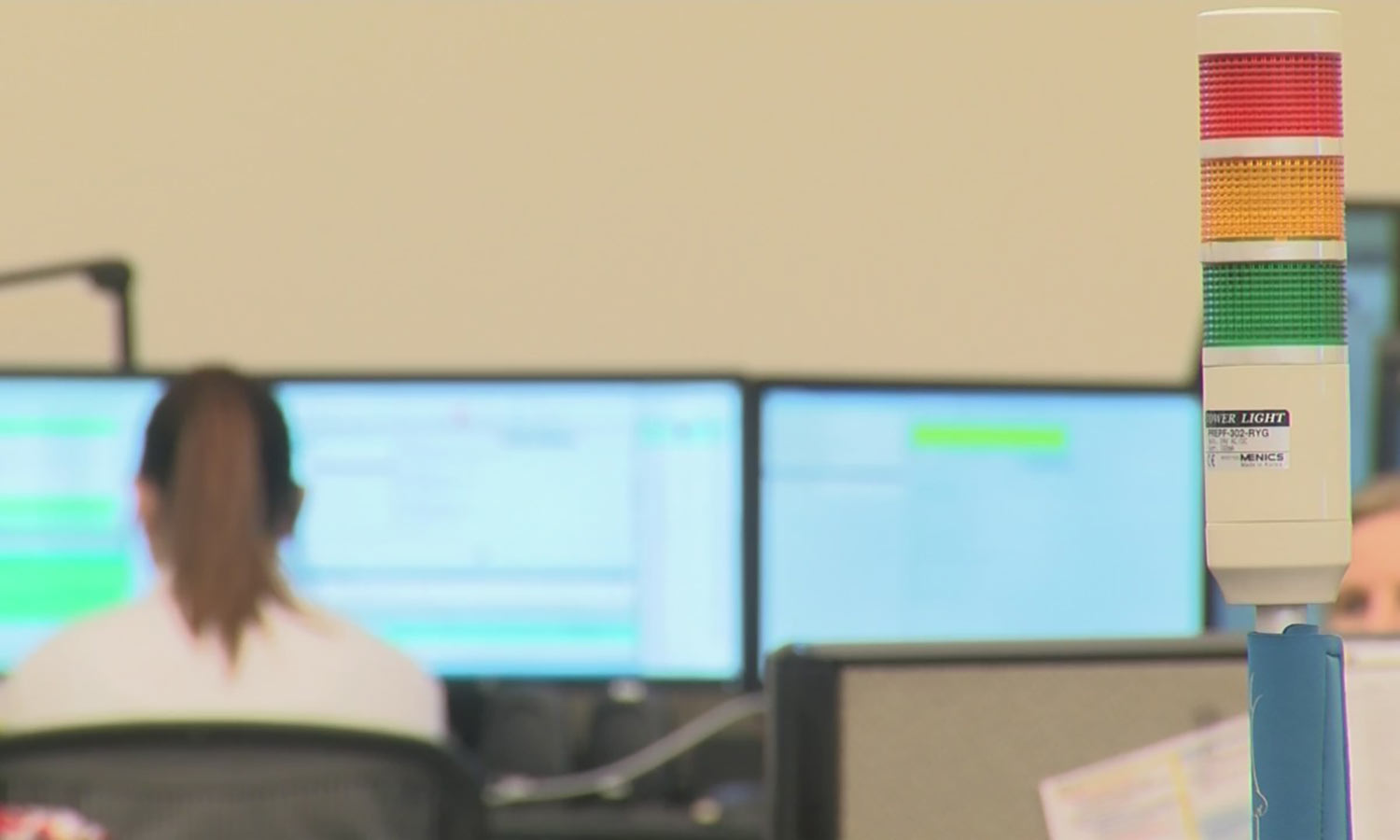 The computer aided dispatching system, also known as CAD, has flaws which officers say makes it more difficult to perform their jobs.

The Green Bay police department says they knew they might hit some snags with the county’s new dispatch system.

The system was supposed to launch in May of last year.

Officers have complained about not being able to deliver messages from car to car and dispatch centers haven’t been able to locate squad cars on GPS maps, but it doesn’t stop there.

“The most frustrating part of this for officers is that they feel the system is not safe for them to be operating, the system fails to do some very vital things,” says Green Bay police captai Jeremy Muraski. “For example, in many cases already the system hasn’t alerted officers that the license plate that they just ran came back to a stolen vehicle and the license plate itself was a stolen plate. And other cases, felony warrant subjects have not been identified and then we discover later on that the person the officer had contact with had a felony warrant for their arrest.”

“Right now there are consistent issues, so where we’re at right now, is we need comittment from the vendor that they’re working on the project and that they’re making progress on the project,” says Cullen Peltier, director of Brown county public communications. “And as long as we continue to see them making progress on some of the critical issues that we’re seeing, we’re going to keep working with them in order to resolve this issue.”

The communications center has formed a committee through dispatch user groups to collect information from agencies like the police and fire departments to see what problems they’re facing.

Securus Technologies will work to find solutions to those issues.

“We’ve been working on these major issues for the last month trying to get those resolved,” says Peltier. “At some point we can start looking at some of the more minor issues like user interface issues, colors, positioning things up, things like that.”

Law enforcement just hope they can remedy those problems sooner rather than later.

“With the system that’s going to last potentially another 15 to 18 years just as this system did, it’s very concerning and we want to make sure that we get this right,” says Muraski. “Because it’s going to impact our ability to do business for the next decade or potentially even two decades.”