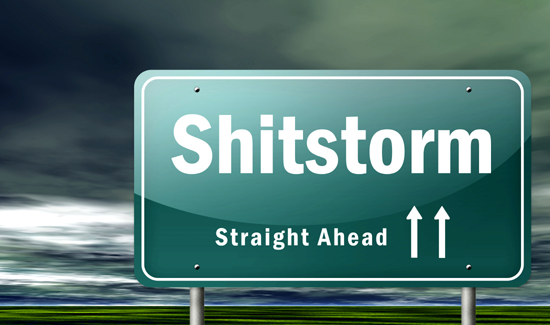 By now you’ve probably heard that a Chicago police officer has been charged with murder after shooting and killing a suspect who appeared to be intoxicated and holding a small knife.

Now that the charges have been filed, the case will make it’s way through the criminal justice system.

But regardless of the outcome of the officer’s trial, it’s something police allegedly did after the shooting that could really complicate things.

Apparently, there was surveillance video from a Burger King near the scene.

Now it appears that police officers may have accessed that security system and deleted the portion of the footage relative to the shooting or the circumstances leading up to the shooting.

Needless to say, that’s a hell of wrinkle on top of the controversy surrounding the shooting itself.