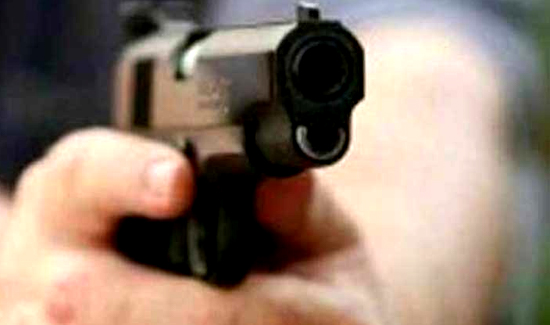 DUNDALK, Md. — Maryland police officers were justified in shooting an armed robbery suspect who was killed during a police shootout that seriously injured an officer and a bystander in Dundalk, prosecutors said.

“I actually had to watch it a couple of times because I was a little bit in disbelief,” Baltimore County State’s Attorney Scott Shellenberger said.