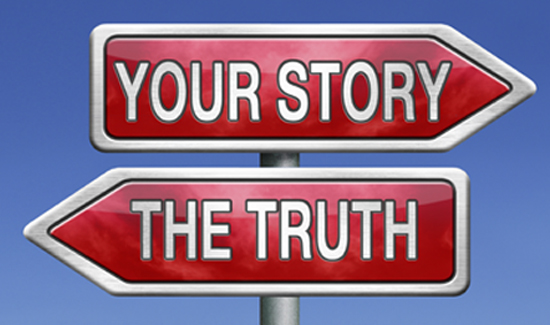 In Florida, Coral Gables Police Chief Dennis Weiner has resigned after allegations he played fast and loose with crime data.

“I hereby irrevocably resign from my employment as chief of police for the city of Coral Gables effective at 8 a.m. on Thursday, Sept. 11, 2014,” Weiner said in his resignation letter.

Charges include allegations that Weiner was manipulating crime statistics to make the city look much safer. He also allegedly misrepresented police response times. Weiner was supposed to appear before the Coral Gables Commission to be questioned but he packed it in instead.