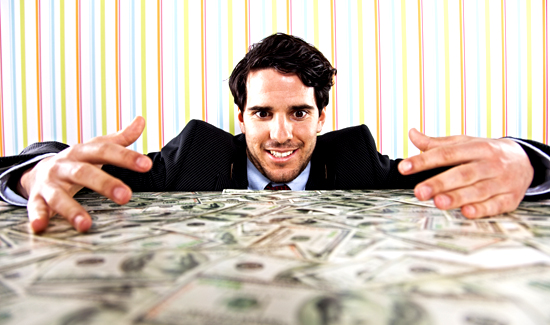 There are very people outside of academia that are aware of the definition of the term “neoliberalism.”

What’s really weird about that is the fact that it’s our current system of government and a radical departure from American history.

The big problem is the “liberal” after the “neo.” That really throws people off.

But one was to describe how neoliberalism works is this:

This is everywhere. From the debit card readers Oklahoma state police had to 86 after a massive public outcry, to the water in Flint and elsewhere and is also the impetus for many current proposals to let corporations name our federal parks and lands.

But as bad as changing the Grand Canyon to the CitiGroup Canyon might sound, is it really any worse than billing a good samaritan who stops to help some folks in a car accident?

Apparently, hitting good guys with fees and fines in addition to the bad guys can bring in twice as much cash.

Of course, people will now be far less likely to come to the aid of someone that needs help, even if it’s a cop being assaulted by two teenagers loaded up with vodka and Red Bull.

But the county really needs that $150. And it’s pretty obvious they’re willing do anything to get it. Including dis-incentivizing doing the right thing.

Call it a slow-motion old-timey mob bust out being run by suits, lawyers, and lobbysists.