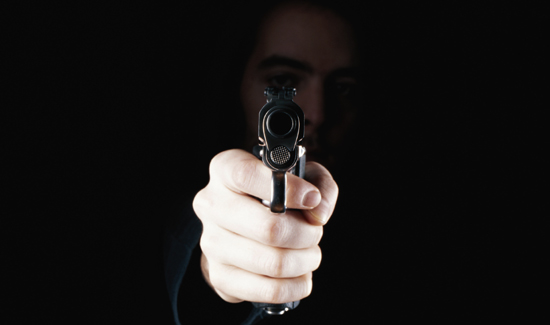 You’re a cameraman for a news outfit Down Under in Australia. You’re out on assignment when a rather disturbed looking individual flags you down on the road. He then tells you he’s the guy you’re supposed to be covering- a suspect in a nearby homicide. You wisely call the police. The murder suspect initially wants to turn himself in. But then he changes his mind. Then he pulls out a gun and takes your vehicle. As they say, “all’s well that ends well,” but in the public safety business that’s what you call a close one. Thankfully the suspect was caught and the cameraman wasn’t murdered as well.