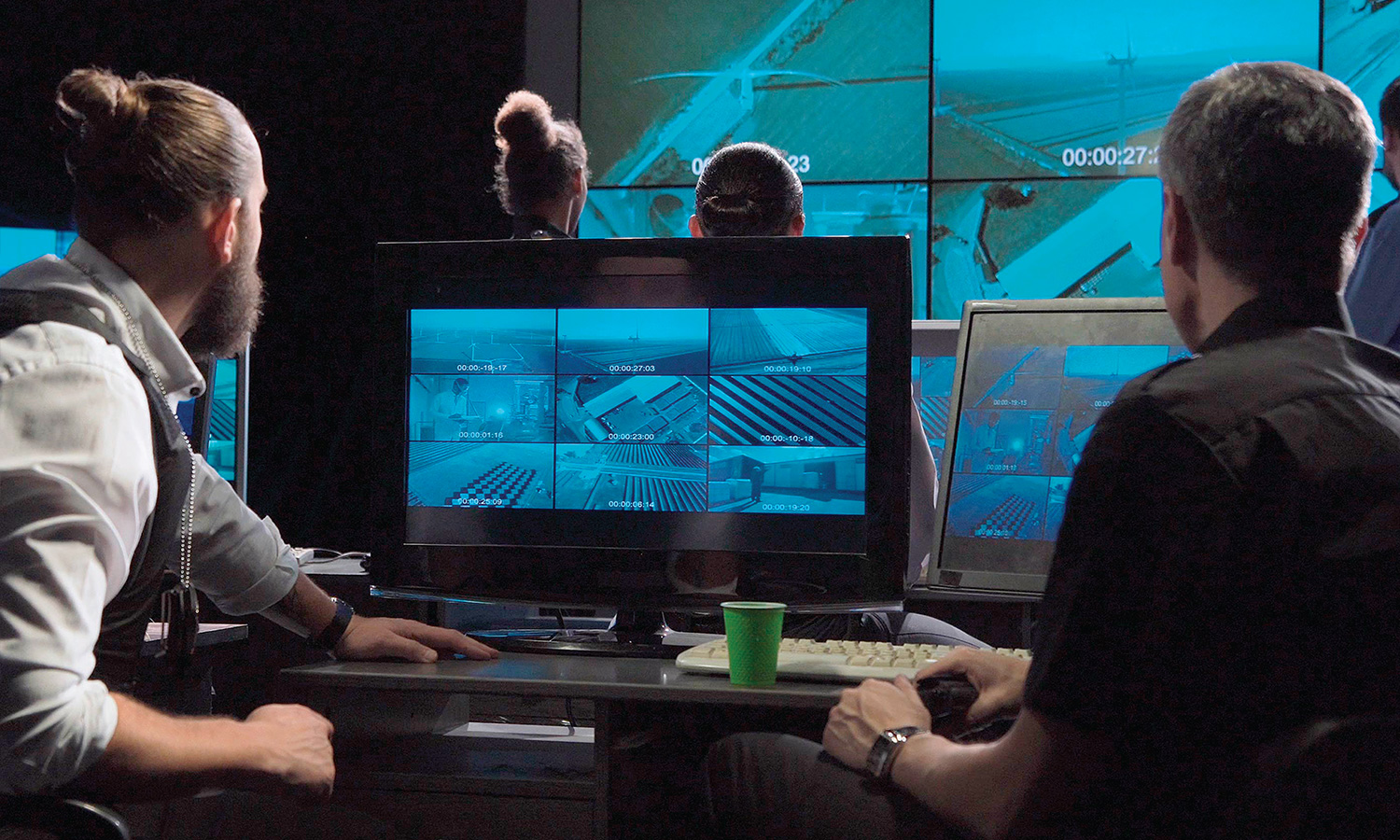 There’s no question that surveillance technology has changed the way we police. In recent years, departments nationwide have been adding everything from drones to facial recognition systems to their arsenals to help them fight crime more efficiently and effectively. But this tech in the near future might not be used exclusively to surveil the bad guys but to monitor officers, too.

According to a recent article from the Atlantic, departments and researchers could soon be using data collected from body cameras, dashcam footage and more to predict an officer’s propensity to misuse force or disregard policy. This is all possible thanks to machine learning tools (think the tech behind facial recognition and self-driving cars) that are capable of building algorithms using behavioral data that can give us some insight into the future actions of officers.

Why is this becoming a thing? Well, there are many reasons. For one, such data can be used to give a more complete picture of why certain incidents happen on the job.

Lauren Haynes, former associate director of the Center for Data Science and Public Policy at the University of Chicago, helped design a statistical model to predict when officers may become involved in an “adverse event,” defined as anything from a routine complaint to an officer-involved shooting.

Her team found that adverse events were linked to a number of stressors, including, for example, whether officers took too many sick days and whether they’d recently responded to a suicide. The team also found
that officers working a beat in neighborhoods far from their usual patrol assignments were likely
to be involved in an adverse event.

This data, Haynes says, could be used not only for calculating risk, but also for departments
to use to help reduce officers’ exposure to stress.

“You want to put people in the right interventions for them,” Haynes said to the Atlantic. “There are all kinds of different solutions depending on what the
specific risk is.”

While all well and good, this will only be possible if officers play their part in collecting their own information. That means they need to make sure body cameras are on and kept on during incidents and that their footage is being categorized correctly. Body cameras, the article says, may very well provide the most valuable information and telling data because it provides an objective and unaltered record of events.

The bottom line is that any risk-scoring algorithm will only be as good as the data it receives. But at the end of the day, we’ll only get an idea of what could happen on the job. Try as researchers might, their calculations won’t change the fact that police work is anything but predictable.