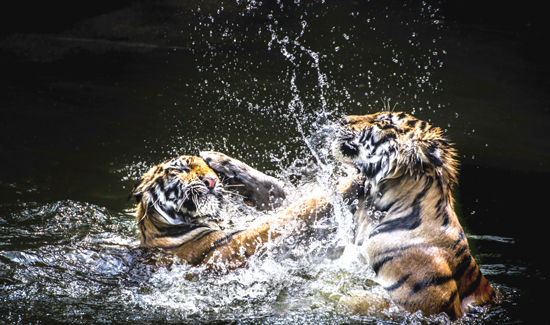 For civilians that don’t know a lot about policing and police culture, the idea that a professional law enforcement agency can be a place where personalities clash and petty disputes go on for decades probably seems unrealistic.

But a lawsuit from a former captain at a New Jersey police department alleging retaliation and harassment is a bird’s eye view into what can happen at an agency where personal conflicts are allowed to spin out of control.

The plaintiff—Michael Palko, who spent 35 years on the force before surrendering his badge in July 2013—contends he also was targeted for his political support of the former mayor and that he was one of 13 such supporters named on a “hit list” discovered in the internal affairs bureau.