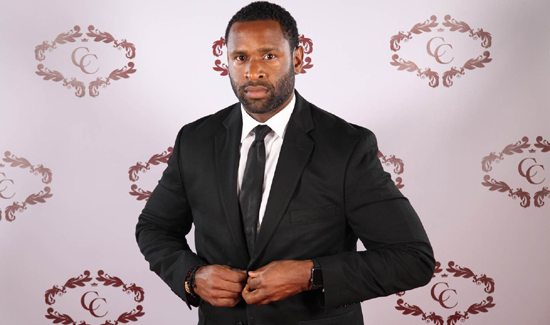 The two members of the Capitol Police who were injured while engaging the gunman who opened fire on a Republican congressional baseball practice were being heralded as heroes on Wednesday.

Identifying the officers as David Bailey (pictured above) and Crystal Griner, House Speaker Paul Ryan and House Minority Leader Nancy Pelosi offered their thanks to the pair and the entire Capitol Police.

“I spoke with Special Agent Bailey and Special Agent Griner this morning,” Ryan told his colleagues on the House floor. “One was being treated and one was about to go into surgery. I expressed our profound gratitude to them. It is clear to me, based on various eyewitness accounts, that without these two heroes, Agent Bailey and Agent Griner, many lives would have been lost.”

According to witnesses on the scene, Griner and Bailey had been posted behind the first base dugout of Eugene Simpson Stadium Park—where the Republican congressmen were practicing a day ahead of a scheduled game against their Democratic colleagues—when the shooting started.

The shooter, identified as James Hodgkinson of Belleville, Illinois, ducked behind the third base dugout and exchanged gunfire with the two members of the Capitol Police. He made his way up to a utility shed by home plate when he was shot. Witnesses estimated that more than 50 shots rang out.

“How fortunate we were that they were on the scene because their lives would have probably been lost,” Pelosi told members of Congress gathered in the Capitol Building “I want us to remember that every single day the Capitol Police protects all of us, takes risk for us.”

Griner remained in good condition in the hospital after being shot in the ankle, and Bailey was treated and released after sustaining a minor non-gunshot wound injury during the chaos.