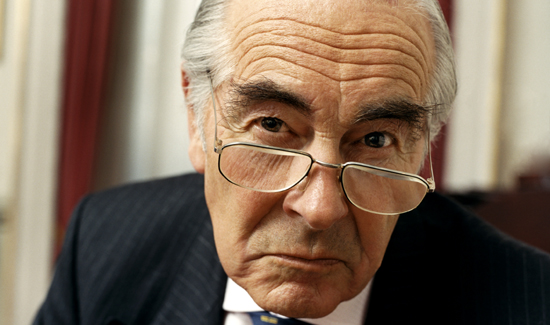 Those, Mr. Chairman, are fighting words.

The embattled chairman of the Civilian Complaint Review Board lashed out Wednesday at police unions, likening their calls for his removal to “squealing like a stuck pig.”

“I was chosen by Bill de Blasio because of my extensive knowledge of police cases,” Emery told the Daily News.