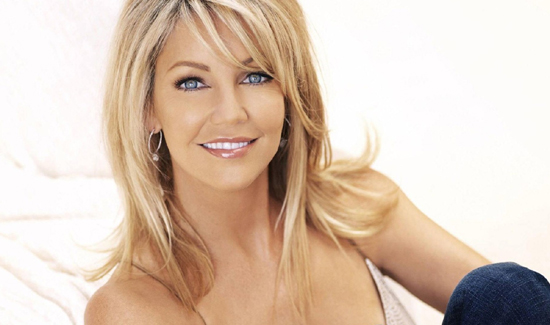 Here’s a tip for young cops that work in Los Angeles, Miami or New York City.

The tip is this: has-beens, especially middle-aged has-beens, are a threat to officer safety.

In American Police Beat you might have seen a few stories about this. There was a famous fitness and nutrition work-out lady that hit a cop.

Then it was one of the so-called “real housewives” from the train wreck reality show series. And now Heather Locklear is on the hot seat. She apparently tried to hit officers that showed up to investigate a report of domestic violence.

So if the person you’re dealing with used to be on television, there’s a good chance that things might go sideways.

On the other hand there’s Lindsey Lohan. She’s been arrested so often she could probably be trainer at a police academy. Folks like that generally know better than to hit a cop.