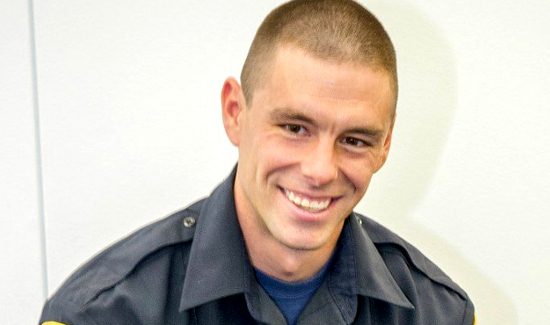 DeAngelo Davis spent two weeks in jail accused of killing Wayne State Police Officer Collin Rose, who was shot in the head while on patrol in Detroit on Nov. 22 before authorities on Wednesday said he was no longer a suspect.

Wayne County Prosecutor Kym Worthy and Detroit Police Chief James Craig, whose department made the arrest, announced Davis had been eliminated as a suspect in the officer’s death and that all charges, including that of first-degree murder, would be dismissed.

Davis’ attorney is now calling the arrest and charges a rush to judgement by law enforcement.

They offered no apology, explanation for the arrest or corrective actions to avoid a similar future occurrence. Worthy said she couldn’t discuss any details for fear it could impact the ongoing murder investigation.

Davis remained jailed late Wednesday afternoon and was expected to be released Wednesday evening, according to his attorney, Nicole L. James.

James said her client plans to address the media at a later date.

It is very sad and wrong that Officer Rose had to have such a VIOLENT death. Rest in the arms of God, young man. Thank you for your positive contributions to this world.