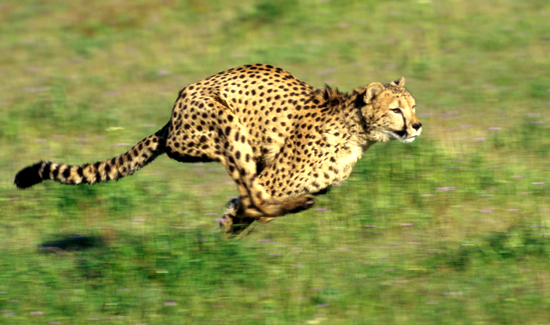 Most of us could probably stand to lose a few pounds.

But for working people finding that extra hour to go running is harder today than anytime since jogging became popular.

Finding that extra hour five days a week, if you have kids, is probably not going to happen.

But according to some exciting research out of the University of New South Wales in Australia, sprinting beats running when it comes to burning fat, weight loss and brain function.

There was a 17 percent reduction in fat stored around their liver, kidneys and other internal organs that is associated with an increased risk for cardiovascular disease.

The findings are backing an emerging theory that high-intensity exertion may result in greater fat loss than jogging.

The research shows that running sprints over 20 minutes three times a week may be enough to spur a significant reduction in fat.

Two-thirds of U.S. adults are overweight and one-third are obese, according to the Atlanta-based Centers for Disease Control and Prevention.

Usually the whole “do more with less” thing is a hustle.

But when it comes to exercise science is showing that it’s possible.