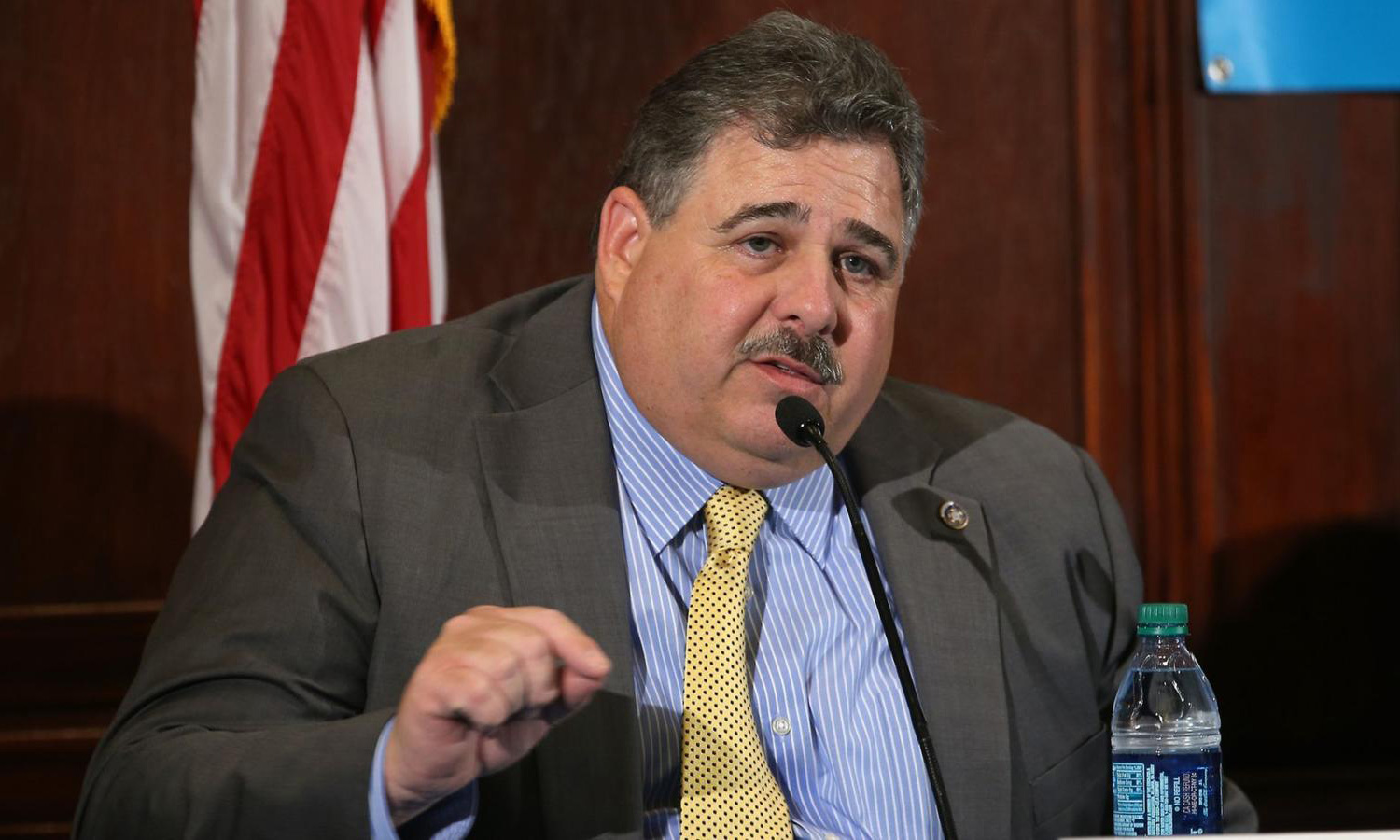 Illinois Attorney General Lisa Madigan and Mayor Rahm Emanuel held a joint press conference Friday afternoon announcing the reform plan for the city’s embattled police department, encompassed in a 232-page draft. The proposal is not a done deal and will be open to public scrutiny before it’s filed with U.S. District Judge Robert Dow Jr., who will then hold hearings involving stakeholders and eventually rule on a final consent decree.

Drawing a comparison with the Los Angeles Police Department, which for more than a decade had operated under a consent decree, Graham, president of the Fraternal Order of Police Lodge 7, said the agreement will cost taxpayers hundreds of millions.

“It is important to know that we at the FOP have tried to work with the attorney general of the state of Illinois, and they’ve refused to listen to us,” Graham said during a press conference at the police union’s headquarters. “On the other hand, the attorney general was more than willing to listen to groups that were anti-police such as the ACLU and Black Lives Matter.”

Involving those groups in the policy’s creation is “a disaster,” Graham said.

“The city and the attorney general have set a dangerous precedent by granting these groups influence into the policy of the Chicago Police Department,” Graham said. “Their willingness to do so reveals much about the true nature of this agreement and the magnitude of the threat that it imposes.”

Graham cast the officers’ objection as a reflection of their commitment to public safety.

“We will continue to fight the consent decree to protect our officers and to protect the public because some of our public officials have failed to do so,” Graham said.

A coalition of civil rights organizations suing the city, including Black Lives Matter Chicago, the Chicago Urban League and the NAACP, in May released their own 10-point plan that called for a number of reforms.

Among other things, the plan called for overhauling the police department’s use of force policy and additional officer training in de-escalation strategies. The group also asked to remove officers from public schools and to reserve police intervention for “real and immediate” threats.

And, when it comes to officers’ use of Tasers, the group called for limitations such as prohibiting their use at schools and on pregnant women, children, elderly people, anyone in medical distress and those who are handcuffed or restrained.

The coalition also called for the city to step up its efforts to divert people from the formal justice system by, among other things, limiting arrests for victimless crimes.

Under the coalition’s proposal, training on fair and unbiased policing would be required, and the department’s hiring efforts would have to maintain diversity. The group also called for providing incentives to officers who don’t use excessive force, reduce their number of arrests and treat people fairly.

Karen Sheley, an attorney with the ACLU of Illinois, in a statement called the proposed consent decree “an important step in the long process of reform,” but said it likely needs more work before it’s presented in court.