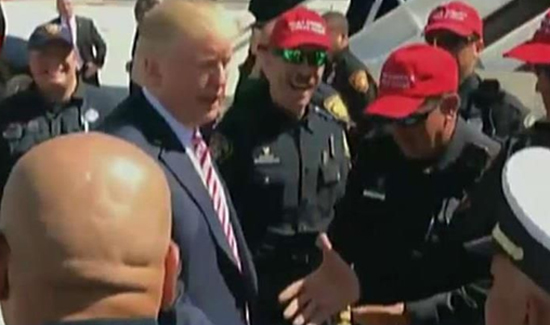 Chicago’s police union says its head will meet members of President Donald Trump’s administration and that deadly violence in the nation’s third largest city is expected to be on the agenda.

A Fraternal Order of Police statement doesn’t say if Trump could participate in the Washington meeting. But it notes the Republican president, in the union’s words, has referenced “bloodshed and shootings” that seem to have Chicago in a “death grip.”

The Department of Justice released a report in January that concluded civil rights abuses permeated Chicago’s 12,000-officer force. The next step is an agreement on reforms. But the union endorsed Trump for president and activists worry Trump won’t press for sweeping reforms.