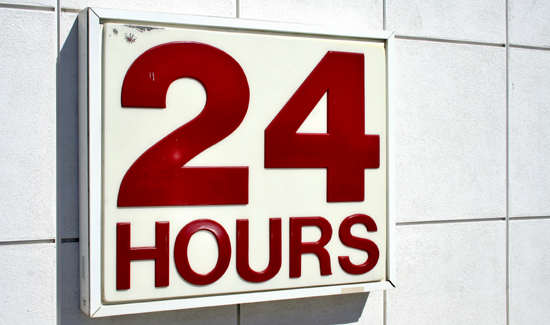 It’s not uncommon for police chiefs to have a short tenure, but this might be a record.

In Cleveland, Tennessee, the acting police chief, Dennis Maddux, became the actual chief just one day before he was fired.

The details are sketchy, but according to the Times Free Press, Maddux was found in a car with the wife of one of his officers before that officer was arrested, according to an affidavit.

Finding the right leader for the agency has proved a challenge. Maddux is the fourth chief to come in less than one year.