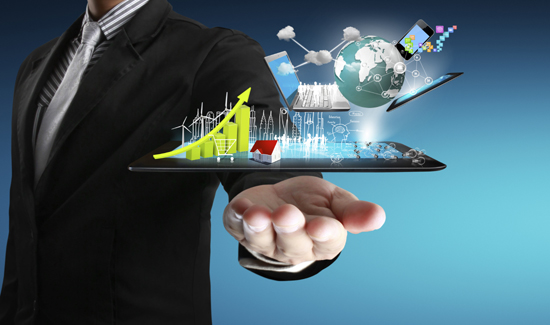 As social media, surveillance technology, and computers in general play a bigger role in American policing, it makes sense that law enforcement agencies might need some heavyweight expertise.

In Seattle, Chief Kathy O’Toole recently shook up the command staff as part of a larger effort to comply with the terms of a consent decree from the Department of Justice that’s been in effect since 2012.

A few days ago, she introduced her new leadership team to the media, the public, and the court-appointed federal monitor overseeing the consent decree himself, Mr. Merrick Bobb.

The four new assistant chiefs all come with impressive resumes, but one in particular stands out.

According to the Seattle Times: “O’Toole also announced the hiring of an Amazon.com vice president whose duties will range from data analysis to policies governing the use of body cameras. Greg Russell, who will serve in the newly created position of chief information officer, will lead a civilian staff of about 50, focusing on ways to track and predict crime by sorting through vast amounts of crime data.”

Needless to say, even with a starting salary of $189,247 annually, Russell will be taking a massive pay cut.