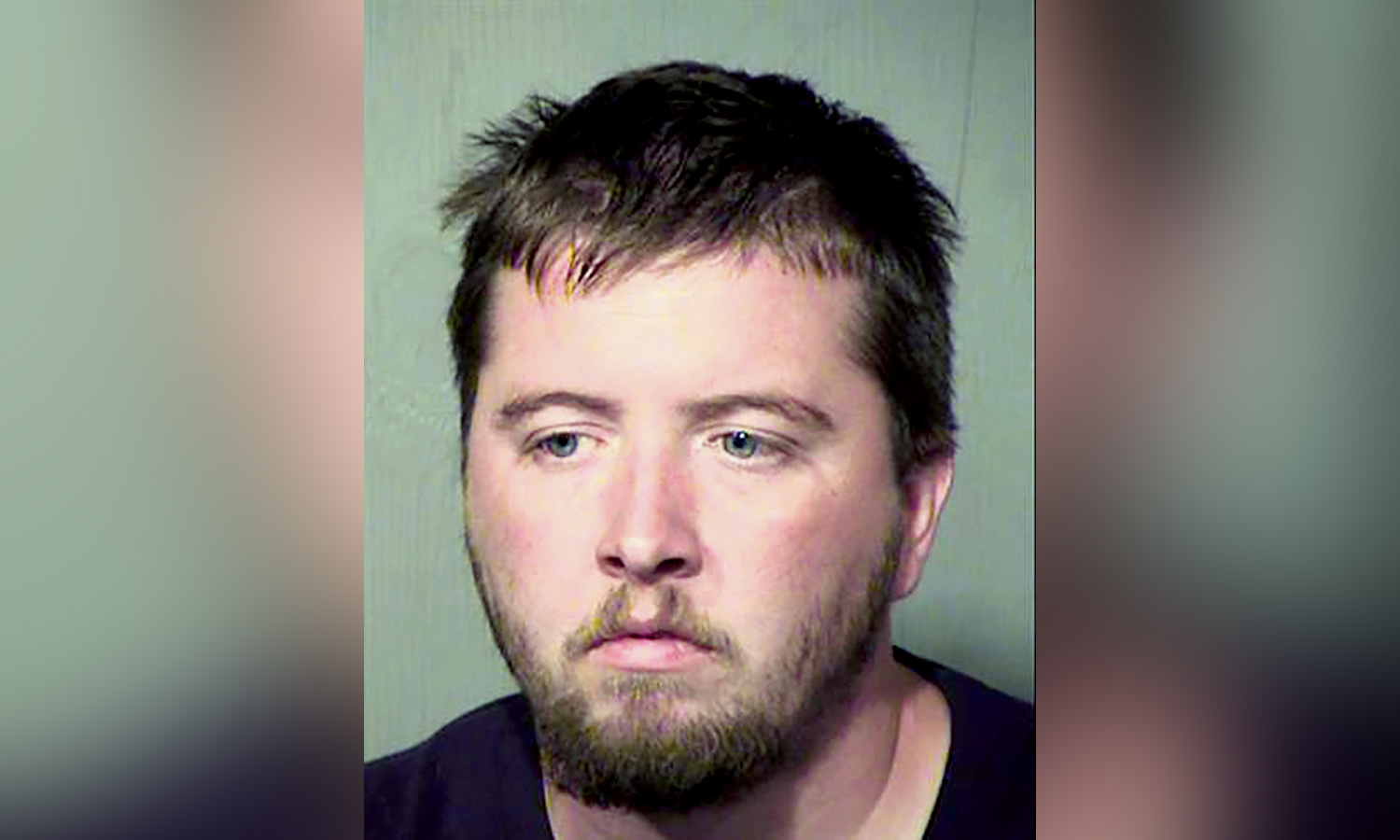 PHOENIX – An elementary school student reported his father for child abuse in an email to El Mirage Police Chief Paul Marzocca, adding that he was afraid to go home and had endured abuse for two years.

The child told officers who visited him at Riverview Elementary School that his father, 27-year-old Colin Steffee, punched and choked him the night before and threw him into a cabinet.

The child said he hit his head on the counter and floor, court records showed. Steffee then kicked him in the ribs as he lay on the floor, the child told police.

A few hours after speaking with the child on April 24, police arrested Steffee.

The child’s mother confirmed to police that she witnessed her husband hit her son, strike the child’s face by throwing a large Tupperware container, throw the child to the ground and kick him in the ribs.

The mother said she feared for the safety of her son, police said.

“I want to say that this youngster was very courageous for reaching out in a time of crisis,” Marzocca said.

After Steffee was arrested, he told police he hit his son in the face with a plastic container, tried to make the child mad by flipping his cup and splashing water on him, punched him one or two times in the face and shoulder, grabbed him by the neck and pushed him into the corner of the kitchen, struck the child’s head on the counter and stepped on his son when he fell. Steffee blamed his behavior on anger issues, court documents said.

Steffee was booked into the Maricopa County jail.