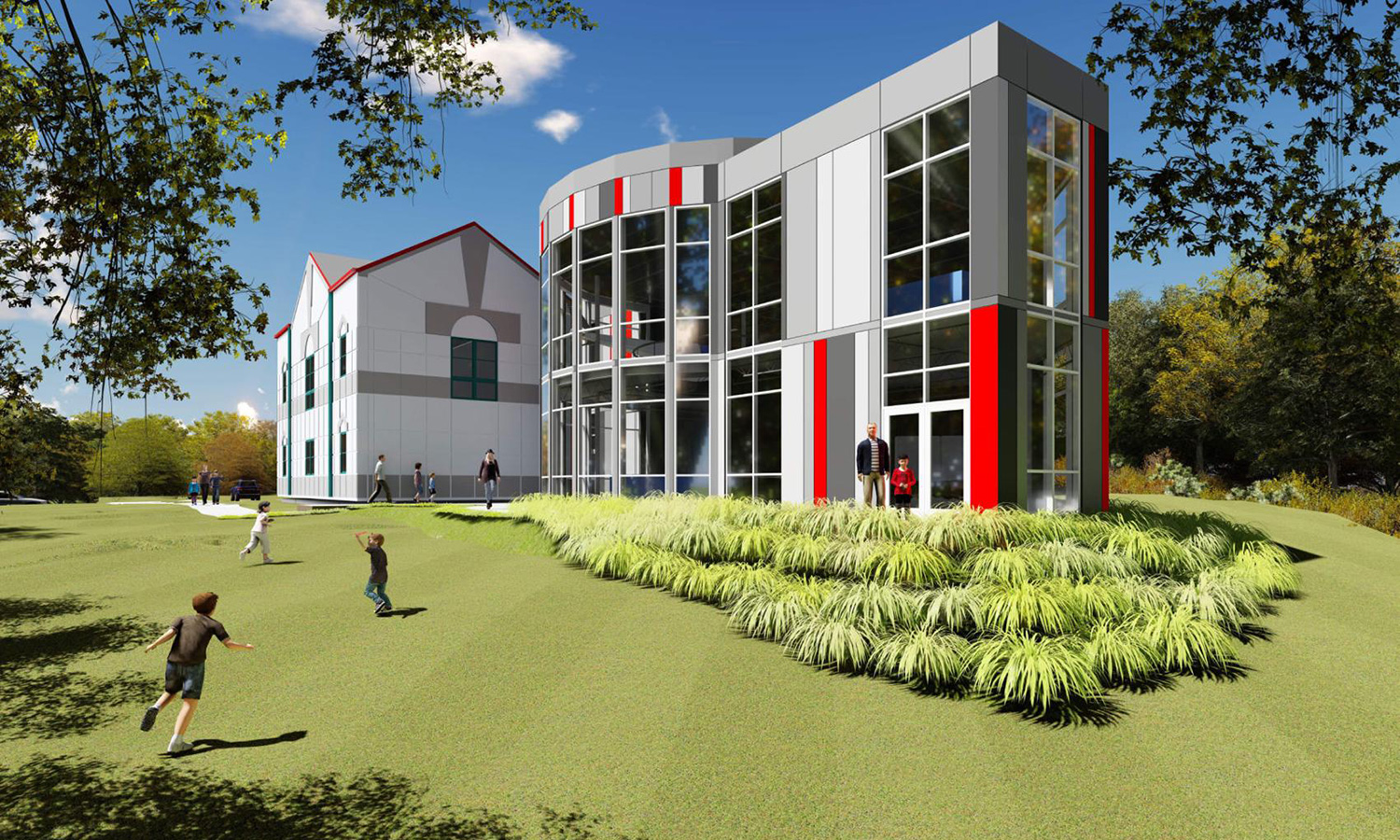 The $3 million law enforcement-themed expansion of the Children’s Museum of Illinois will open to the public at 10 a.m. on Saturday, July 7, the museum announced Monday.

The two-story, 7,000-square-foot Heroes Hall was funded by a grant from the private foundation of Macon County Sheriff Howard G. Buffett, who has volunteered with and provided funding for law enforcement agencies in Illinois and Arizona in recent years.

Construction crews began working on the project in September. It is the first time the lakeside facility at 55 S. Country Club Rd. has expanded since it opened in 1995.