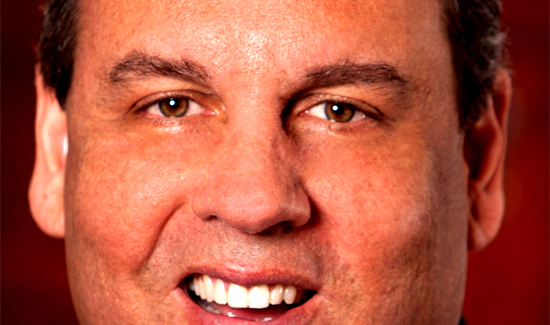 Chris Christie has been taking some heat recently for choosing to pal around with Donald Trump on his campaign trail instead of attending a funeral for a New Jersey State Trooper.

Christie, once politically popular among police officers, is not popular any longer.

In fact, Christie might have less support among police than he gets from New Jersey taxpayers—and that’s really saying something.

So, what did the horizontally challenged blowhard come up with for an excuse for skipping a cop’s funeral?

He says police funerals are no big deal, and he wasn’t even planning to go to the trooper’s funeral before Donald Trump asked him to come to Ohio.

“The balance is between your public obligations and your personal obligations. That’s OK,” he said.

Actually, soon to be ex-Governor Christie, in point of fact, it is not.

Christie is a heartless, brainless fool. Simple as that.