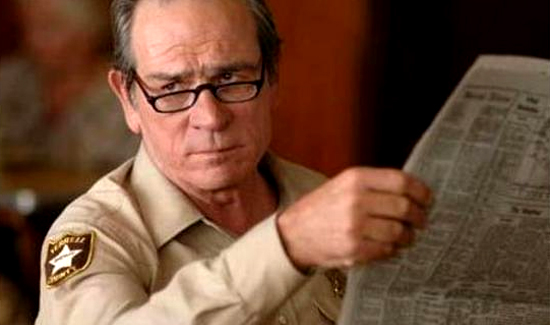 Here’s the deal. Younger Americans are much more conscious of and concerned with the words people use to express themselves than previous generations.

That being the case, it’s easy to see how someone could get jammed up simply by saying the wrong thing at the wrong time in the wrong place.

Except it wasn’t some crazy Facebook post or heated statement to the media that has landed Hils in hot water.

All he did was say something that some officers found objectionable at roll call.

But when you fail to consider how everyone is going to perceive what you say before you say it, you run the risk of offending some of your co-workers.

“For my choice of grammar, using the term “urban ghetto” statement, I do sincerely apologize for my choice of words,” Hils said in his written apology.