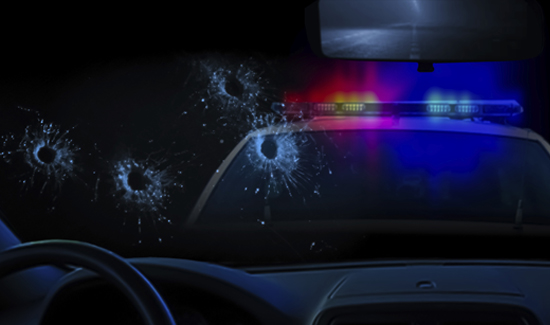 A Cincinnati, Ohio, police officer responding to a 911 call was ambushed by a crazed gunman whose ultimate goal was suicide by cop.

While friends were commenting on his last Facebook post this past Friday, Trepierre Hummons called 911 then waited with a gun for police to arrive, Cincinnati police said.

When they did, he shot and killed 48-year-old Officer Sonny Kim, a husband and father of three, police said.

Hummons, 21, called the emergency operator, pretending to be a concerned witness who’d seen a man acting erratically with a gun, according to 911 and dispatch tapes released by police.

The operator took down his name and number. Hummons thanked her. She ended the call and dispatched an officer.

The rest, unfortunately, is one of the most disturbing stories we’ve heard in some time.