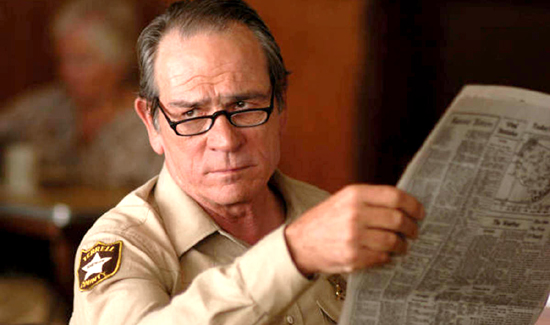 It’s not that hard to get cops to do stuff.

As a matter of fact, cops and non-cops are very similar in terms of how one goes about motivating them.

You can get people to do almost anything if you pay them.

In Cincinnati, a local police union is making the case that cops should be paid extra to wear body cameras.

The “why” on this is a little murky but it is in fact the job of a police union or association to look out for the interests of the members.

How this plays politically is another story entirely.

Critics might suggest that cops are demanding cash to wear cameras because they don’t actually want the cams, or they could just go with “greedy public sector union members.”

Either way, it doesn’t really seem like what many say the law enforcement world needs right now—de-escalation.