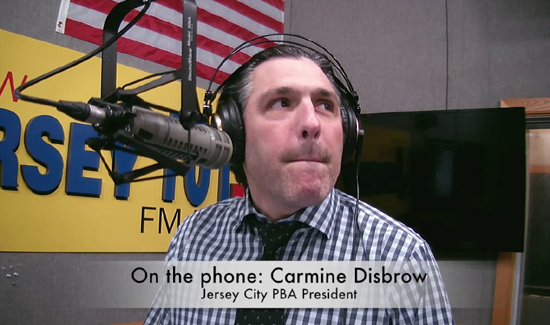 A state arbitrator has given Jersey City officials largely everything they wanted in a contract dispute with the local police union.

The decision from arbitrator James Mastriani was handed down Wednesday. The Jersey Journal reports the new contract will run through 2020 and impact about 700 officers.

Changes include officers eligible for raises in 2018 and 2020 will not receive them unless they are at the top of the pay scale, and bonus vacation days for deferred vacation time will be phased out.