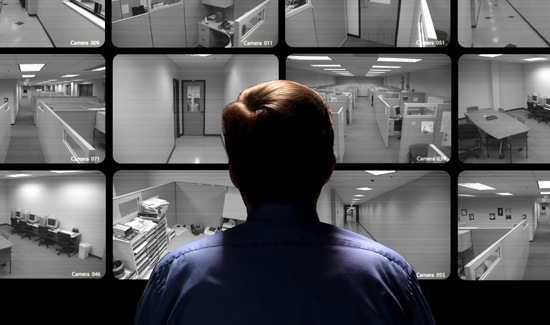 One of the things in law enforcement that has a lot of people outside the profession talking is the explosion in the amount of surveillance technology now used by cops across the country.

Whether it’s cameras that can see through walls, police listening to peoples’ phone calls using devices that mimic cell phone towers, and “Facebook squads” in police departments, it’s clear that cops have more surveillance technology at their fingertips than ever before.

However, because some of the companies that make the surveillance technology require local governments and law enforcement agencies to sign NDAs (non-disclosure agreements), taxpayers are largely in the dark about how and how often the technology is being used and who is being targeted.

Considering the fact that all of this stuff is bought with public money, some people are suggesting that secrecy around contracts and deployment isn’t necessarily the best thing for a functioning democracy.

That’s why Oakland, California, voters will soon decide whether or not taxpayers should be the ones that decide what gets bought, in terms of surveillance technology, and how it gets used.

In other words, the purchase of such equipment would be regulated and part of normal government operations.

If Oakland residents are successful in requiring their elected officials to disclose how the surveillance technology is being used, critics argue it would threaten valuable surveillance operations meant to protect the public and that local lawmakers and police officials will have more challenges keeping everything under wraps than did their federal counterparts at the NSA, CIA, DHS, and DEA.