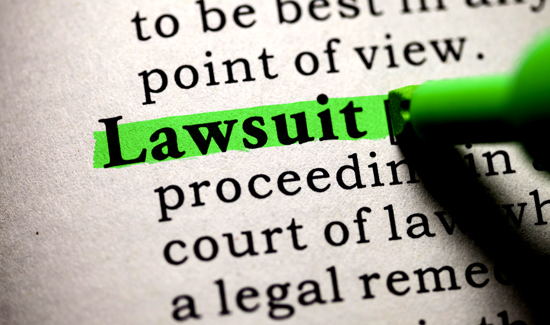 In Cleveland, Ohio, the police news is generally related to the recent acquittal of a cop who faced charges after a controversial shooting or the ongoing Tamir Rice inquiry.

In Cleveland, Tennessee, however, the big cop news is that several of the police officers disciplined by or fired from that city’s police department may have had their rights violated in the process.

They say that government can never be the solution, only the problem.

But in Cleveland it looks like local government is playing both roles.

The rub is this: many of the police personnel rules that wound up getting cops fired or disciplined were never ratified by the city council.

That’s kind of a big deal because only the city manager has the power to hire and fire “all city employees and appointive officers provided for by or under this charter or personnel rules adopted pursuant to this charter.”

Oh, yeah, and the former boss there was sleeping with one of his officers’ wives, which generally tends to complicate matters.

Now the officers that were fired and disciplined could be lining up to cash in on wrongful termination suits.

God Bless. Finally! Why can’t the Cops and Tax paying Victims Sue the Media for putting out False Info when in doing so said FALSE Info Puts the cops and my people in Harms Way for False Ratings! Hey Media, that’s “treason”!! Bring God Back