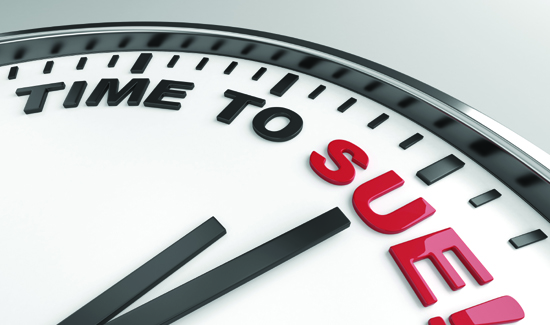 When it comes to locking up the little people, the USA is number one, hands down, period, game over- it’s not even close.

But once you start talking about banks and pharmaceutical companies, the fact that we’re soft on crime is patently obvious.

It’s unclear if the DEA is even capable of responding to the opioid crisis because it’s a law enforcement agency and we’re talking about a public health crisis.

But to the extent that the DEA does try and make sure Big Pharma obeys the law, it’s not like lobbyists and corporate lawyers will ever have a problem making sure their clients never face the music.

David Schiller is a former DEA supervisor. He told 60 Minutes recently that because of the spending power of drug companies, even the worst actors are largely untouchable.

“This is the best case we’ve ever had against a major distributor in the history of the Drug Enforcement Administration. How do we not go after the number one organization? In the height of the epidemic, when people are dying everywhere, doesn’t somebody have to be held accountable? McKesson needs to be held accountable.”

But that’s about as likely as employers facing sanctions for hiring undocumented immigrants for cheap labor.

Money talks, B.S. walks- same as it ever was.