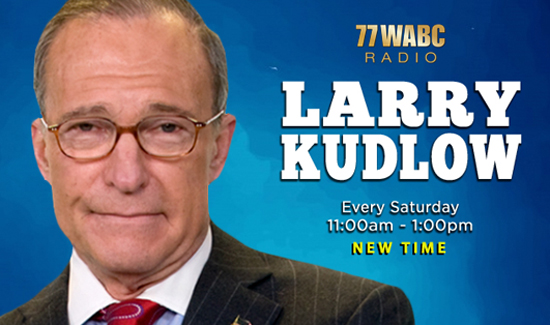 For whatever reason, the Trump administration is pushing the death penalty for “drug dealers.”

The quotes around drug dealers above symbolize the changed nature of our understanding about drug use and abuse as the result of the opioid public health crisis.

Attorney General Jeff Sessions says he will encourage prosecutors to seek the death penalty in an untold number of otherwise routine drug cases and prosecutions.

“I strongly encourage federal prosecutors to use these statutes, when appropriate, to aid in our continuing fight against drug trafficking and the destruction it causes in our nation,” Sessions said.

To some that sounds more like political posturing as opposed to strategy or policy but perhaps prosecutors will stop being so soft on drug dealers after they read the letter from the AG.

In a related story, Trump’s chief economic advisor Larry Kudlow says he’s clean now but he used to have a $10,000 per month cocaine habit when he was a Wall St. rock star. Considering the administration’s zero-tolerance approach to drug use, one might think that it would be difficult to explain the appointment of an admitted addict to a senior position in the White House might be a challenge- especially in terms of making sure Kudlow’s has top secret clearance.

But Chief of Staff John Kelly doesn’t think it’s a big deal. He says Kudlow will get top-secret clearance (affording him access to the kind of information people will pay big money for) because it was the 1990’s. From, Business Insider: “During the off-the-record meeting with reporters on Friday, Kelly reportedly joked that the 1990s were “a crazy time” and downplayed the effects of Kudlow’s history of substance-abuse, in part because that struggle was public knowledge, sources familiar with the meeting told Axios reporter Jonathan Swan.”