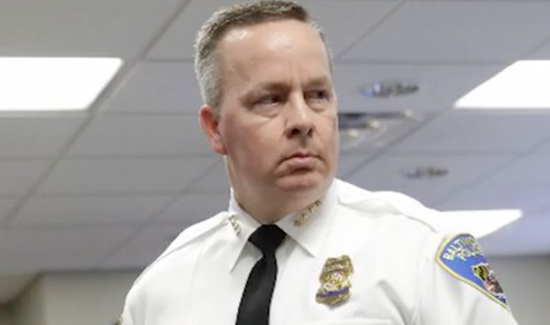 Known on the streets as “knockers” or “jump-out boys,” the officers were most often seen wearing tactical vests, jeans and backwards hats as they prowled the city for guns and drugs. Davis said they have also been the officers most likely to be the subject of complaints, and he had become increasingly concerned that their style “accelerated a cutting-corners mindset.”

The Commissioner ordered 46 officers from the agency’s centralized intelligence unit back into uniformed patrol. Another 100 officers in operations squads in districts were ordered into uniform last week.