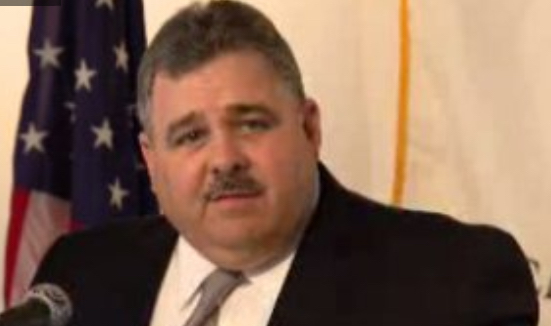 According to a report from CBS News, a coalition of community and legal groups is calling for changes in Chicago Police Union contracts. They say those contracts make it easier for misconduct to exist.Of particular concern is the contract provision that prohibits anonymous complaints of police conduct and requires sworn statements from victims. But Fraternal Order of Police President, Kevin Graham said an accused officer should have the right to know who’s accusing him.

“If we don’t have that, then you are going to have some many officers being accused falsely, just so we can move them around,” Graham said.

He said the union contracts are only trying to protect officers rights and allow them to defend themselves.

“We certainly would not want to take civil rights away from everyday citizens, we should not be taking rights away from police officers to be treated fairly. And that is all this is,” Graham said.

“We believe that the contracts make it too hard to identify police misconduct, make it too easy for officers to lie about misconduct, require officials to ignore evidence of misconduct…” Watkins said.