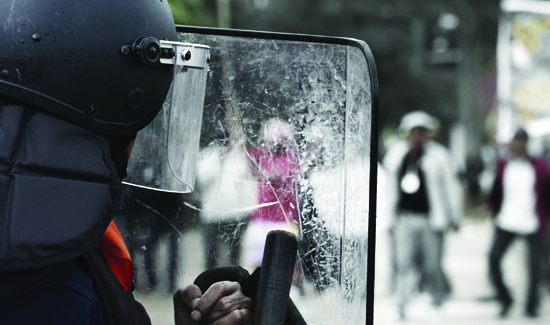 To be perfectly honest, there were a lot of people in law enforcement that never really bought into the concept of community policing.

The idea that cops should get out of squad cars and get to know the residents of the communities they serve and protect was never an appealing one for some.

But despite being a tried and tested model of policing, even recently in places like Camden, New Jersey, under the leadership of Chief Scott Thomson, community policing is now being discussed as a new way of doing business.

“The challenge is to reduce some of those lower-level calls for service that we get bogged down with,” Williams told reporters recently. “Which means more of our residents will have to make more of those reports online or at a police station. That frees up our police officers to do more community policing.”

“If people have to go down to the police station to file a complaint related to a quality of life issue, what are the community policing officers doing?” Guttu said. “What’s their job?”

Guttu says it’s one thing to stand at a podium and just say “community policing” a lot.

But it’s another to understand what community policing actually consists of and having a plan to implement it.

“They do not have a plan,” Guttu said. “And that’s the problem. They better get a plan together. Because after all that has happened, when it comes to improving the relationship between police and the community, a lot of people out there don’t think it can be done.”