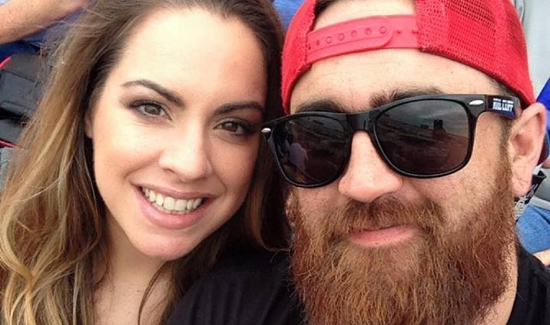 If you listen to many law enforcement leaders around the country, they’ll tell you that, as a result of budget cuts, de-policing, and other issues, Americans worried about their safety should purchase firearms and learn how to use them.

Except sometimes the “good guy” picks the wrong time and place to play police officer, when they might have been better off just getting the plate number and calling 911.

At any rate, some well-intentioned young man is dead after he tried to intervene in a domestic dispute.

There’s nothing wrong with law-abiding armed citizens defending themselves and their families.

But just ask a cop: the difference between slogans about good and bad guys with guns and the variables involved in tactical decisions on the street are like night and day.