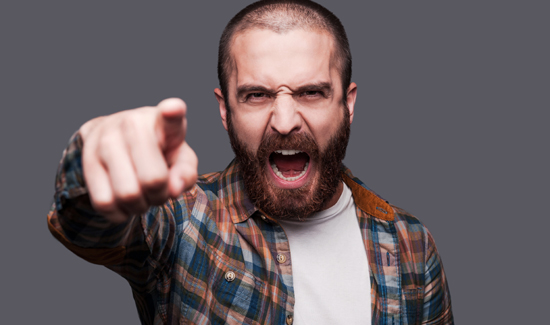 One of the truly bizarre things about the election of Donald Trump is the behavior of some of his most die-hard supporters.

Some of these guys just don’t seem to get that they won.

This isn’t to say that people who didn’t support The Donald aren’t angry and protesting—which is their right under the U.S. Constitution.

But the folks who hate Trump—and, boy, do people hate this guy (maybe even more than Hillary Clinton)—seem to be exhibiting behavior that’s more traditionally associated with defeat as opposed to victory.

At any rate, none of this looks like it will be letting up any time soon, so stay safe out there and keep a cool head.