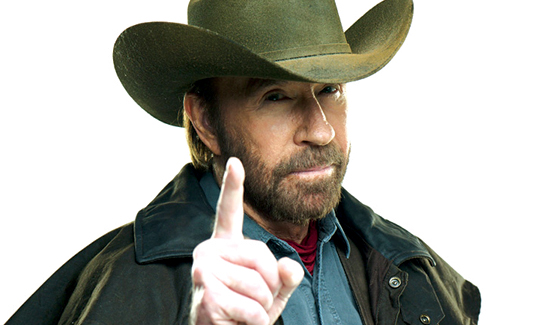 Grizzly Adams-style beards and those intolerable waxed handlebar mustaches sported by Brooklyn hipsters are still forbidden, but cops in Detroit now have a green light to sport trimmed beards and goatees.

“Doctors have beards, attorneys have beards, politicians have beards, engineers, teachers, all across the professional board,” noted Officer Richard Bullard, an 18-year veteran of the Detroit P.D. Before the new policy, Bullard took advantage of the shaving deferment.

Officer Eric Bromley, who’s fresh out of the academy, says choice is a good thing.

But anyone who knows anything about law enforcement culture knows there will some naysayers because appearance, whether it’s facial hair or uniforms, is such a big deal.

“I hate the beards,” Assistant Chief Steve Dolunt said. “I don’t think it looks that professional.”

But Chief James Craig says this is an easy and uncomplicated way to boost morale.

“I thought officers should be able to wear the beard,” he said. “It doesn’t have anything to do with being less professional.”

Next up: small earrings.

Female officers in Detroit are now allowed to wear stud earrings on the job, but men are not.

Craig says that could change. “If a lot of people made enough noise I would certainly entertain it. I would discuss it.”

Seasoned observers of American law enforcement say these changes in appearance directives are likely to continue as the result of many law enforcement association court victories on behalf of cops who wanted to wear visible tattoos.