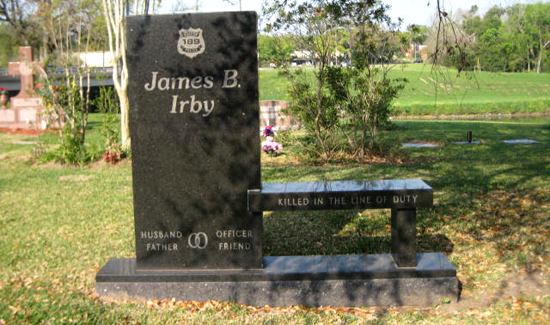 In Texas, a man who brutality murdered a police officer in cold blood has been denied an appeal.

From the Houston Chronicle: “A Houston man convicted of killing a police officer nearly three decades ago lost out Tuesday in the Supreme Court. The nation’s highest court without comment turned down an appeal from Carl Buntion, a 13-time felon who gunned down a Houston motorcycle officer in 1990. During a June 1990 traffic stop for a minor violation, Buntion got out of the car and shot Houston police office James Irby in the forehead then twice in the back. Irby died almost instantly, according to court records.” The cop killer’s lawyers argued that Buntion had been a model prisoner and all the rest.

But the Texas Supreme Court wasn’t interested in that crap and declined to hear the case.