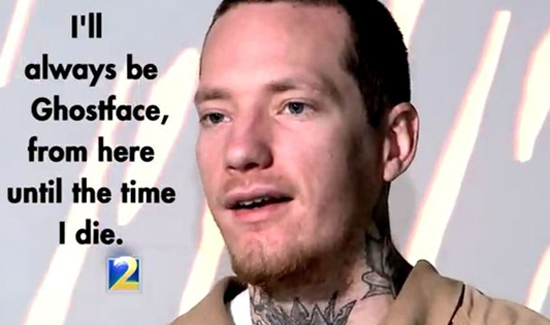 If you’re a cop and haven’t heard of the Ghost Face Gangsters prison gang, you might want to put them on your radar.

In addition to drug running, extortion and the rest of the standard RICO stuff, they’re also cop killers.

“On or about September 29, 2017, GFG member SS murdered Polk County Detective Kristen Hearn(e),” reads No. 77 of a list of 95 “overt acts” allegedly committed by the gang in the indictment filed under seal Feb. 8 in U.S. District Court for the Northern District of Georgia in Rome.

This outfit is no joke and the fact that they “don’t all look like gangbangers” works in their favor tremendously. Above: Patty Green, the grandmother involved in the case, on Monday inside the Newton County detention center. “I have grandchildren. I’m definitely not a racketeer,” Green told Winne. “I am not a criminal.”

Read more about the threat here.