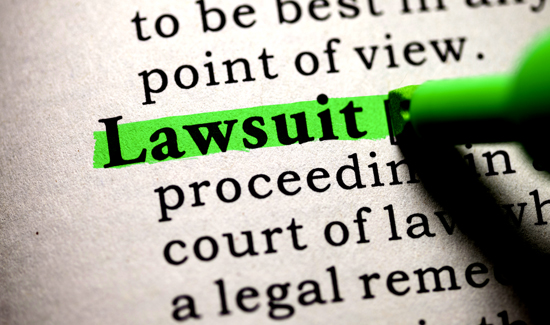 A Maine cop has filed a lawsuit, alleging he was let go from his agency because of his “political activities.”

Prior to filing the suit, Picard appealed his firing and, as a result of a negotiated settlement, resigned as captain of the law enforcement division. He has since been re-employed by the Kennebec County Sheriff’s Office as a part-time court security officer.

Earlier this month, Picard sued the county and the sheriff’s department in Waldo County Superior Court.

“The agreement was that he would work as a part-time employee without benefits until March 2015, at which time he would become full-time deputy marshal in March 2015, and his sick time and retirement benefits would be reinstated up to his full-time status,” the lawsuit states.