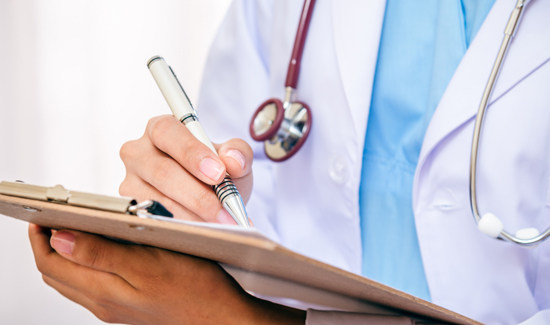 Depending on who you talk to, obesity is either a really big deal or much ado about nothing.

Military officials say obesity has radically reduced the number of potential recruits who are fit for duty.

Last week, a Carrollton, Texas, cop—Cory Cook—was put on administrative leave pending a “fitness for duty” evaluation, according to a Carrollton police spokeswoman.

Another cop in Nebraska was suspended in 2007 when his supervisors said his weight kept him from performing his duties. The officer was later reinstated.

Health experts say obesity is a much less serious problem in police ranks than it is with the population as a whole.

But there are questions about when an officer’s lifestyle and size might make it difficult for him or her to perform their duties.

Pete Schulte, a defense attorney and former McKinney police officer, says being physically fit is part of an officer’s job. And when weight becomes a problem, it can pose risks to the public and fellow officers.

“If they get so out of breath [in a foot chase] that they can’t draw their gun and fire, that’s an issue,” Schulte said.