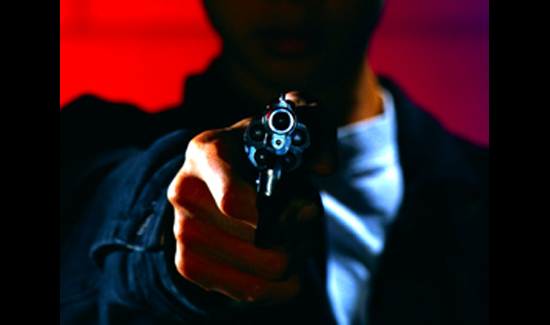 “It’s a dangerous job, and we work in a particularly dangerous area,” said Jeffrey Steck, president of the Association for Angeles Deputy Sheriffs (ALADS), told reporters from the Los Angeles Times. “It seems there’s a little bit of an open season on law enforcement lately — attacks that are unprovoked.”

Among those apparently unprovoked shootings was one in San Bernardino.

According to police, Officer Gabriel Garcia and his rookie partner approached a group of a half-dozen people in a residential neighborhood when one of the men in the group, identified as Alex Alvarado, 38, turned and shot Garcia multiple times with an assault weapon-type rifle. Alvarado was killed in a separate shootout. Officer Garcia remains in critical condition.