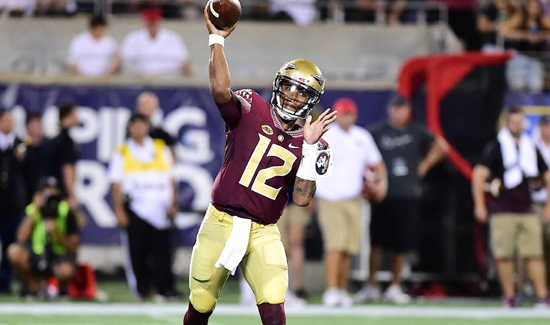 That investigation is now closed and police say there’s no case.

That happened Tuesday night, the Tallahassee Democrat reported, in a case that is now closed. Francois was not arrested by the responding officer because of conflicting reports.

According to the ABC affiliate in Tallahassee, Fla., police said investigators have concluded interviews and no charges are being filed.

Francois and his girlfriend both gave different accounts of what happened during the dispute.

Francois said things did in fact get physical but he only put his hands on the woman “when he tried to prevent her from breaking things in the home and when he had to defend himself.”