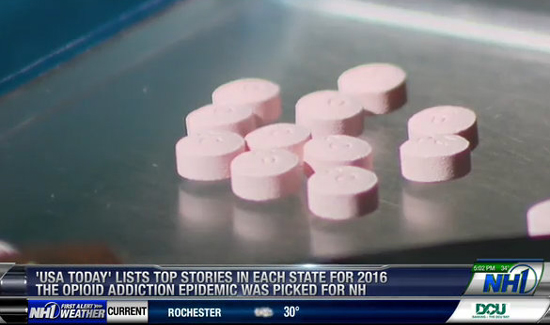 Faced with a national epidemic of opioid-related overdoses, a cadre of police organizations have adopted a promising new approach focused on addiction as an illness rather than a crime.

But just as the ANGEL program—which uses cops to steer addicts to treatment rather than jail—has begun to expand to hundreds of police departments with White House support, advocates worry that it could run into obstacles under the incoming Trump administration.

They fear that President-elect Donald Trump will favor a return to a “war on drugs” model that focuses on prosecution rather than treatment. Although the still-forming administration has yet to announce a drug strategy, early signs—including comments from his nominee for attorney general—indicate a focus first on reducing the supply of illicit drugs crossing the Mexican border.

“I share that fear” of a loss of support, says John Rosenthal, a co-founder of the Massachusetts-based Police Assisted Addiction and Recovery Initiative, a private, nonprofit group that was set up to take the ANGEL program national.